Let's Be More Than Just Pretty on the Outside! Let's Be Beautiful and Healing Within!

Everyone Deserves the Finest Health Care! 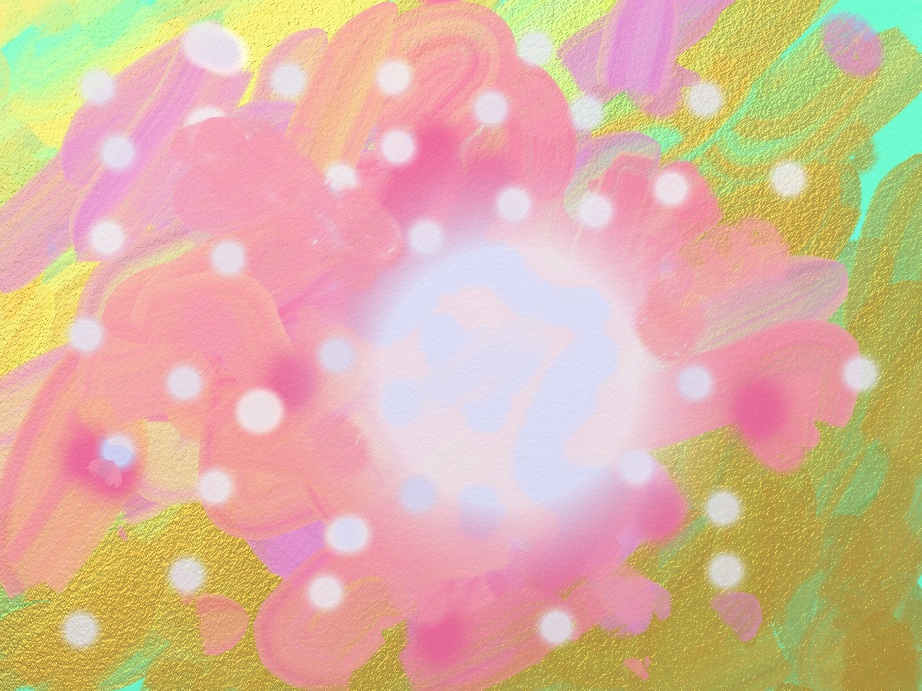 A Better Future for All Starting Now

MORE ABOUT THE OVERUSE OF DANGEROUS ECT

I can acknowledge literally that today’s ECT is not my grandmother’s ECT as my grandmother suffered profound memory loss when she was given Electroconvulsive therapy. And I believe my hero Kay Redfield Jamison said somewhere she would be willing to undergo it in cases of extreme depression. It obviously can be an effective treatment for some — see http://www.webmd.com/depression/guide/electroconvulsive-therapy. However, I have never been in an inpatient ward where it seems to be being employed so frequently. I do not have the medical authority to judge whether my co-patient’s depressions warranted the treatment or not. I can say that it seemed unusually common as a treatment and that a person of some authority who is familiar with the unit told me that it was believed by many that this for-profit hospital was using the treatment excessively in an attempt to help cover the costs of the equipment although the CEO whom I spoke to recently said this is not so and she may correct,

But ECT is no harmless treatment. Read all about how it can still  cause long term memory damage-

But Centennial Peaks was especially brutal in this potentially dangerous treatment.,

Apparently you have to fast 20 hours before you have the treatment. One day as a co-patient was waiting for his/her treatment, the treatment was delayed. Watching this person experiencing full on starvation was painful enough — and fasting is entirely contraindicated for someone with a mental condition. It is no wonder that the great bipolar genius Virginia Woolf who was most insightful into her condition pointed out that one of the best ways to work against mania was to eat continuously, a statement supported by Ayurveda and probably by most Western physicians as well for anyone with issues of psychosis. As time went on and on, the co-patient suffered and suffered. I myself broke down and begged the nursing station staff to help. Why coudn’t they just let her/him eat and skip it? My co-patient also confided to me that he/she did not want to undergo ECT anymore but was afraid that if he/she refused, she/he would be sanctioned. I beg CPH to please stop forcing ECT on people who don’t want it!


ECT is also abused elsewhere!!!!!! This is a story from Australia  https://www.change.org/p/help-save-garth-daniels-from-brutal-electric-shocks-and-toxic-brain-chemicals 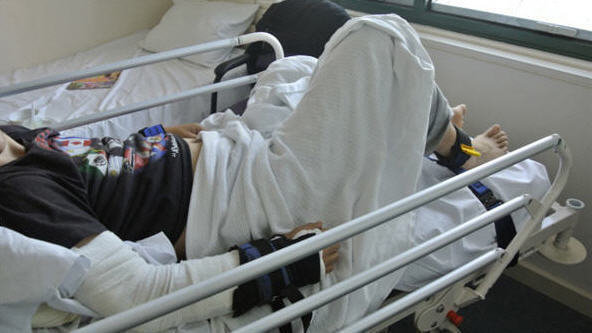 Stop Garth Daniels from violent, forced and life-threatening mental health treatment in the State MHS. Return him to a caring family situation and implementing a  nonviolent, humane management plan and treatment. This will immediately & significantly improve Garth's quality of life, and most probably also save him from self-harm or being harmed by other patients - and save you, the taxpayer, upwards of $1 million per year.
Garth Daniels has been in and out of state psychiatric hospitals for the last 20 years. He is now 40.
He has been seen by a huge number of psychiatrists and possibly by more than any other patient in the history of psychiatry in Australia.
The direct costs of his treatment are in the order of $1.5 million per year of taxpayers’ money.
A recent private, independent psychiatric report concluded that Garth Daniels does not have  schizoaffective disorder and although he has been subjected to 2 decades of standard treatment for schizophrenia (including forced electric shock therapy, harmful psychotropic drugs and forced bed restraints) he has totally failed to respond in any predictable way.
Once in hospital, he is given drugs that cause him incredible distress and so his reaction is to panic and become hostile. This is misconstrued that he is a violent person. Allegations of violence are perpetuated in the hospital... which is a direct result of inappropriate management.
The general consensus of people who know Garth well - and the private psychiatric report mentioned above supports this view – is that he is a shy person with significant interpersonal anxiety.
He is not a violent man and he is definitely not a criminal.
Garth Daniels has an Advanced Statement (dated 19 09 2014) in which he explicitly stated that “I do not consent to ECT under any circumstances – lesions in left lateral ventricle/ memory problems. I do not consent to clozapine due to high cardiac risk – enlarged ventricle – adverse reactions”.  And yet the treating staff continue to ignore Garth’s legal wishes and the wishes of his father Bernard, who has medical power of attorney.
His current treating staff have run out of options... recycling failed treatments... but refuse to accept the views of the patient Garth and the medical power of attorney Garth assigned to his dad.
There are alternative, less restrictive management and treatment options ...but, the hospital services refuse to change their destructive path of damaging Garth’s brain.
They also want to take over the Guardianship of Garth’s affairs! If this happens his treatment will be even more secretive.  Why in hells’ name would they want to do this unless they have something to hide?
Under the current treatment regime, Garth’s future is grim. He has been suicidal in the past and it seems unlikely that he would want to continue his current dreadful life indefinitely.
His family and private psychiatrist believe there is only one other realistic life-saving possibility for Garth - that his management should be transferred immediately to a psychiatrist with particular expertise in managing withdrawal from psychotropic drugs, in conjunction with psychological management of his anxiety problems. It is painfully obvious that the psychiatric hospital / State mental health system is not able to provide this form of management or duty of care.
We request that Garth Daniels be transferred immediately to the care and treatment of the private psychiatrist/ psychologist that his family have recommended.
We strongly believe that Garth Daniels life is currently at risk from either suicide or the effects of his forced, brutal treatment in hospital. abused elsewhere!

You know you have something you want to say about stopping bad psych wards or even about promoting good ones. Here’s the place. 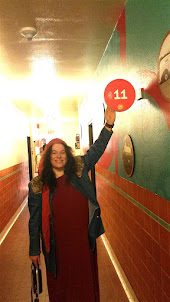 What do you think needs to change with Psych Wards Today?

Get in Touch with Me Directly